Skip to content
Previous Next
First thoughts about Cardano Mainnet 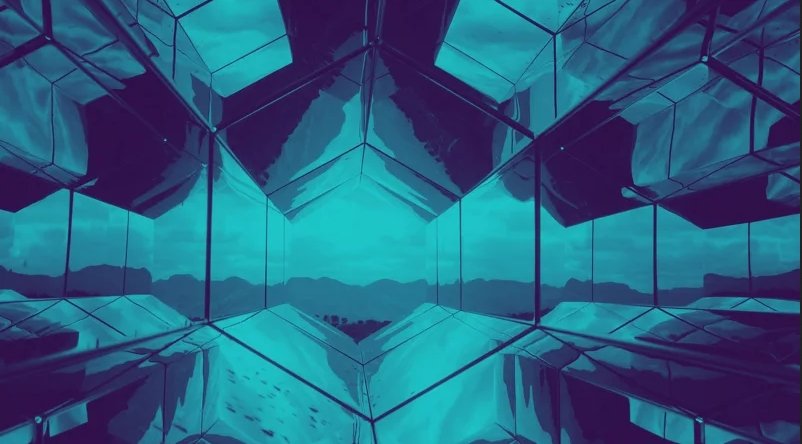 So we’re almost at the end of Epoch 3 of the Shelley Era, it’s a good time to make a little analysis of how Cardano mainnet is looking now!

As you probably already know, on July 29th there was the hard fork that started the transition from the static and federated Byron Era to the dynamic and decentralized Shelley Era. This is the biggest and most significant update to the Cardano blockchain so far and it was by no means a trivial task: All the software on the federated blocks had to be rewritten, and a Byron reboot phase occurred in April to prepare the ground for the Shelley hard fork – and all of this happened without issue or service disruption. IOG (formerly IOHK) managed to do something no one has done before – and they did it just right: congrats to all, it was really great!

On August 13th we had another milestone, as the d parameter was lowered from 1 to 0,9, the first blocks were minted by community Cardano stake pools! This was the mose recent of many great achievements the Cardano project achieved this year and I believe it won’t be the last!

Of course not everything is perfect yet, and here are the main problems I currently see on the Cardano blockchain:

These are the biggest actors right now (data courtesy of FANCY Pool):

These 6 actors combined control more than 50% of the current total stake. If you add to these values all the stake controlled by few others actors in the ecosystem, we can surely say that currently 20-25 operations controls more than the 70% of the total stake.

This is of course VERY FAR from the total decentralization promised. You can of course argue that Cardano is the early stages of decentralization, but the truth is that also raising the k value alone (and in doing so lowering the saturation point) won’t affect this situation much, as these actors are still free to spin up more pools! In fact they could even attract more overall stake.

a0 parameter and influence of pledge

Pledge is a sum of ada that pool owners “lock” into the pool. Pledge provides delegators a “proof” of the pool’s commitment and skin in the game – and should be to disincentivate pool operators from running multiple pools in order to mitigate Sybil Attacks. Pledge effect on rewards is governed by the a0 parameter, and a0 is currently so low there isn’t much difference in rewards between a pool with 10k ada pledged versus a pool with 3 millions ada in pledge. Pledge effect is strictly correlated with the k parameter and needs to increase with it. I think it’s correct starting with a low a0 value because in this way anyone can open their pool and make a name into this space with little barier to entry. At the same time I think we need to start thinking about increasing a0 and I’d prefer to see a non-linear curve, because the way pledge is currently implemented provodes too big of an advantage to fully pledged pools (like 30% more rewards than a 1M pledge pool, crazy!).  Sean from SQUID pool already presented a Cardano Improvement Proposal (CIP) about this.

Everyone following the Cardano ecosystem already know that currently pool fees are crazy low! That’s of course a paradise for delegators, with 129 pools at 0% fees, and more than 30% of the existing pools are between 0 and 1%!!! Many of these pools are also selling themselves as charity pools, which of course would be pretty hard to do with these current fees. Currently in my opinion the only sustainable pools are the ones with more than 20-25 millions in stake, which are about 140 out of 1030! What will happen after 2 months without blocks for the majority of the pools??? Personally I think we risk to lose a great number of pool operators, and this is a point that we’ll need to address sooner than later. Running a stake pools requires infrastructure and a great deal of time if done correctly – and I don’t think people will run pools almost for free for any meaningful length of long time.

As many of you already know, unfortunately there was the first hack where a pool operator lost all of his pledge. We feel very sorry and sympathize with him, but I’m afraid he won’t be the last. We as stake operators are constant targets as hackers can easily identify potential targets by assessing various pools’ public listed pledge.

Also I’m seeing a rush to onboard as many pool operators as possible without first assuring the more seasoned ones, already experts by months of training by the ITN, are set up and with enough stake to be able to mint blocks. This is great for marketing the 1000 stake pools threshold, but we risk losing already established and well-trained expert pool operators in exchange for new and inexperienced ones. I’ve been already noticing some good operators leaving the community: is this something good for the ecosystem?

How can we become the world’s financial operating system with pools run by novices? There are still many relays out there with testnet configurations!!! I saw a tweet by SAFE pool, they found out that out of 1080 relays, more than 360 had their SSH port reachable and more than 100 are still using password logins instead of SSH keys. There are also many operators are running relays and core nodes on the same host.

There are some issues with Daedalus, with many users reporting very slow synching speeds with latest Shelley blocks. However IOG has already released 2 updates since the hard fork and I strongly believe these issues will be addressed very soon (possibly with the next release coming this week on Thursday, as per latest tweets).

We witnessed one of the biggest achievements in the crypto industry, with the Cardano blockchain graduating from a federated and centralized blockchain to a dynamic and decentralized protocol as we began our path towards total decentralization.

I pointed out the problems we have so far and I’m pretty confident they’ll be addressed soon, either by IOG or, even better, through a proper education of stake holders. As a fully decentralized project, we all need to realize that as governance will be implemented, we as stakeholder will be held more and more accountable for the long term success of this project.

I really think that our best days are ahead of us, but I will always keep my eyes open to verify that the development of Cardano adheres to the philosophy and ideas behind this fascinating project.

As always, you can contact me anytime to let me know your thoughts about this. Also, if you liked this article please consider delegating your ada to our pools 🙂